In continuing the CEMEX Global Supply Chain Vulnerable Road Users initiative, CEMEX Jamaica and Caribbean Cement Company Limited teams donated reflector strips to the Clarendon Cycle Club recently. These strips will be used by club members who will also distribute them to pedal cyclists who they encounter without reflectors.

Just before a recent 192 kilometer ride from the parish of Clarendon to Montego Bay, the club members engaged in a discussion with Clinton O’ Connor, CEMX/Carib Cement’s Driving School Instructor.   The cyclists received guidance on: personal protective equipment (PPE)  including foot straps, helmets, and clothing; correct placement of reflector strips; blind spots of a truck; mindfulness of other road users including pedestrians; adherence to the road code and safe riding practices.

Club president, Deon Palmer said the discussion was timely as he continues to be concerned about the attitudes of drivers to cyclists.

“Motorists need to be more aware and to respect all road users, some drivers behave as if cyclists do not have a right to be on the road. Many riders get knocked off their bicycles daily but do not report it.  Drivers need to take bicycle riders seriously and the risks we face,” Mr Palmer said.

The Road Safety Unit in the Ministry of Transport reports that between 2015 to June 2020 there have been 137 fatal crashes involving pedal cyclists resulting in 139 deaths. The highest number was 32 in 2016, while so far this year 22 crashes have been reported.  The Unit says pedal cyclists are among the most vulnerable users of Jamaican roads and included in its safety tips are that riders: wear bright coloured clothing; avoid riding at night; wear helmets, knee and elbow pads; consider the bicycle to be a vehicle; and follow all traffic laws as they are also applicable to bicycles.

Again, reinforcing the importance of safe practices, Mr Palmer said: “Given that there is no rear-view mirror on bicycles, cyclists must do everything possible to make themselves visible, such as wearing bright coloured clothing and using reflectors. They most also become knowledgeable of the road code and follow it.”

“In addition to this donation of reflector strips, which is enough for about 50 bicycles or more, we will be supporting the work of the Road Safety Unit by amplifying its safety recommendations for cyclists via digital media.  Many collisions are preventable and we believe that education, awareness and reinforcing the importance of following the road codes can help change the attitudes and the practices which result in fatalities,” said Klao Bell-Lewis, Community Outreach manager at Carib Cement.

This donation is in keeping with Carib Cement’s ongoing work in the area of road safety which has included safety training for more than 180 truck drivers, road safety and truck safety awareness exercises for more than 2000 primary school students and the donation of 14 breathalysers to the Road Safety Unit in 2019.  Carib Cement and CEMEX Jamaica are members of the CEMEX Group. 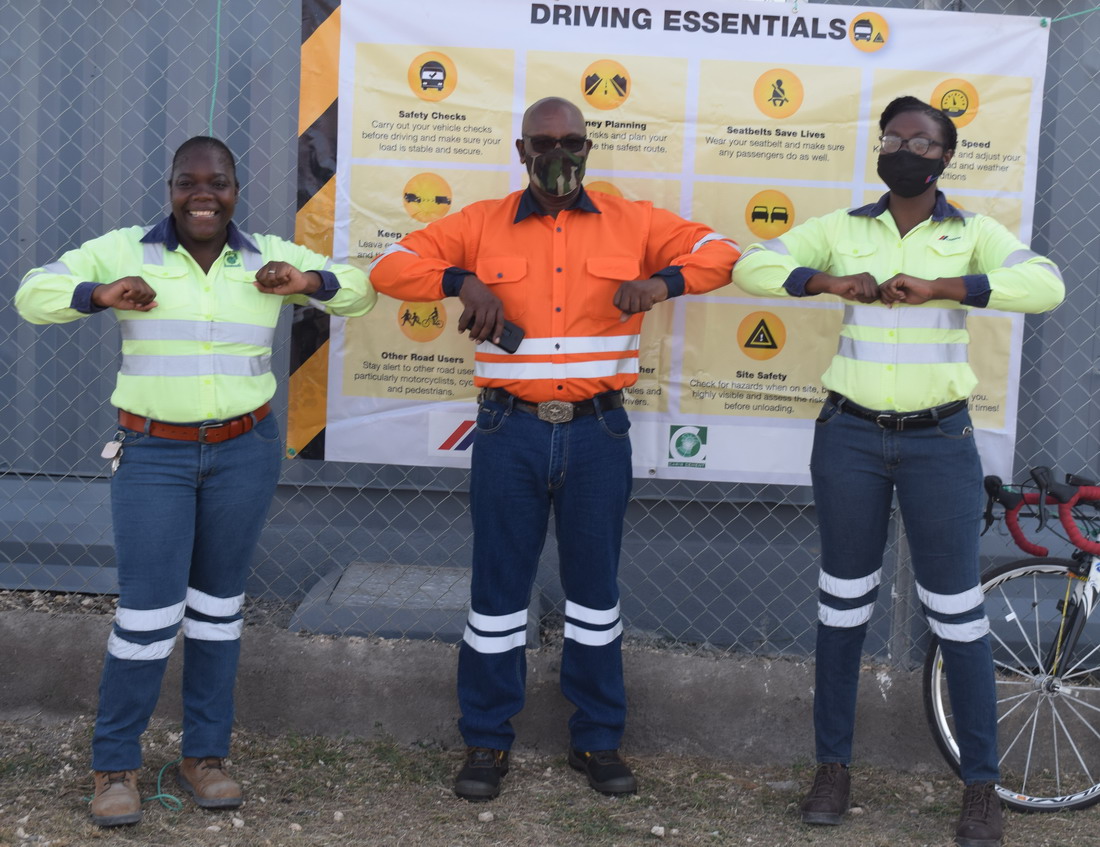 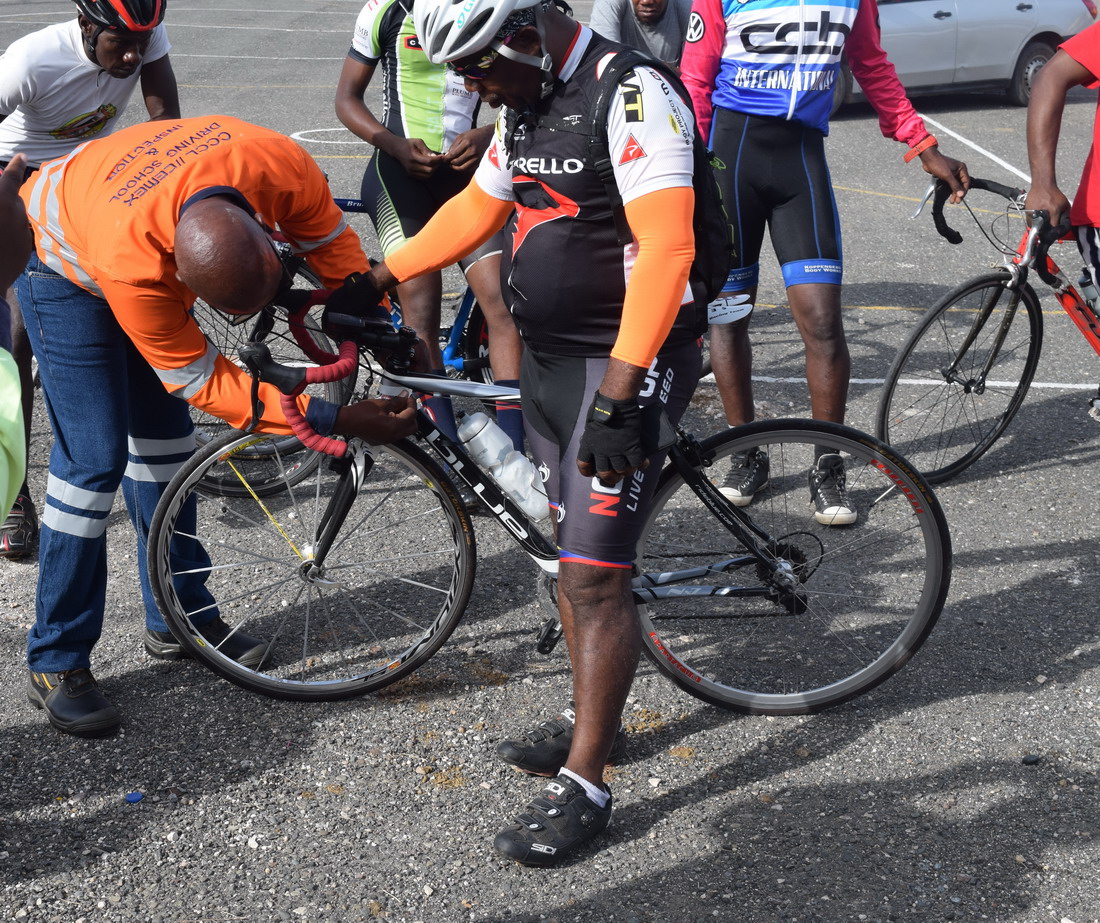 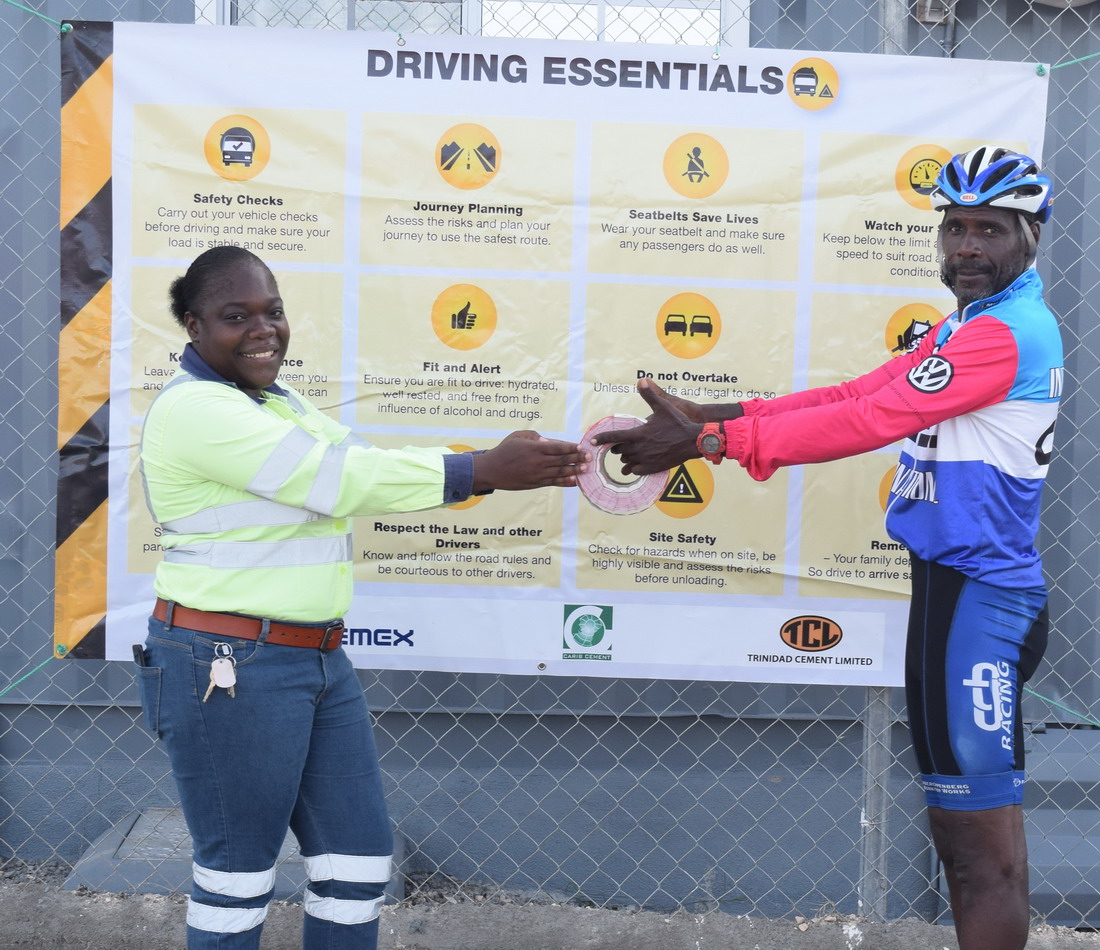 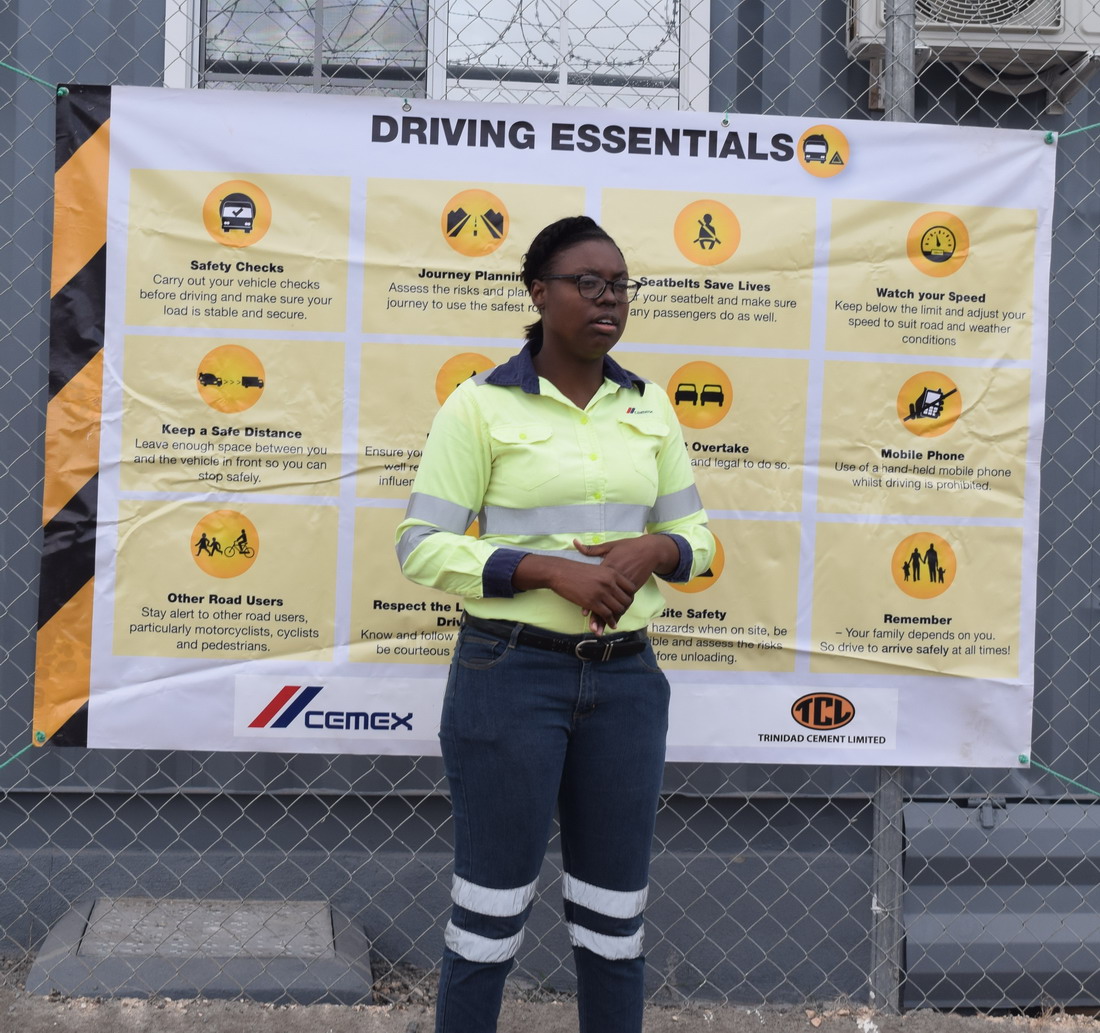